In many industries worldwide, there is an increased emphasis on sustainability, with not only manufacturers but end-users requiring that products be carbon neutral or have a “net zero” rating.

The steel industry is one such industry and is actively establishing an array of partnerships and advanced technologies in clean energy, efficiency advances and novel production techniques as it works toward carbon neutrality.

What actually is net zero?

Net zero means achieving a balance between carbon emitted into the atmosphere, and carbon removed from it. In terms of steel production, the practical objectives will be to have steel produced with as little carbon emissions as possible.

Such steel is often referred too as “green steel” which is simply steel with the lowest carbon footprint currently possible.

Although steel is an environmentally friendly building material…, things can improve

It may not be well-known but steel is one of the most environmentally friendly materials for use in building and fabrication processes.

In view of its high percentage of greenhouse gas emissions, the steel industry is under pressure from regulators and customers to succeed in reducing its carbon footprint, and has to deliver on pre-agreed targets.

Accordingly, the MPP industry platform for steel, the Net-Zero Steel Initiative. (“NZSI”), aims to put the global steel sector on a path to net-zero emissions by mid-century as outlined in the United Nations’ 2016 Paris Agreement. This calls for the European Union to aim for full compliance by 2050 whereas, in the US, the President has proposed a carbon-free electrical grid by 2035.

In order to gain appropriate certification from Responsible Steel, a third-party global provider of sustainability standards and certifications in ethical sourcing and emissions, steelmakers will need to establish a corporate commitment to meeting the Paris Agreement and an action plan for the certified site to meet the required standards. As a starter, Responsible Steel recently announced the world’s first four certified steel making sites in Belgium, Germany and Luxembourg owned by ArcelorMittal.

Changes in power sources is key

One of the key areas where the steel industry can move towards a net zero position relates to the power it uses in steel production.

Indeed, power sources for steel mills are already shifting toward more solar, wind and other non-fossil or renewable sources such as electricity from a reliance on coal and fossil-fuel-based electricity.

The next stage might be greater efforts to achieve a more holistic transformation of some production processes and preparations for commercially viable “green hydrogen” systems. Green hydrogen technology, which is still in development and has yet to be commercialised, starts with water and releases oxygen rather than carbon into the atmosphere. Most large steel companies are waiting for the cost of the “green” version to reduce in price, although they already appear to consider it as a viable alternative in the pursuit of net-zero carbon emissions.

Furthermore, newer steel plants in the US are being fueled by natural gas in producing hot-briquetted iron (“HBI”) , a key component of steel. Yet such plants also have the built-in capability to run mostly on hydrogen gas which is expected to become commercially viable in the relatively short-term.

Again, in the US, a company known as Boston Metal is working on the potential to further transform the energising of steel and alloy production by developing a process called molten oxide electrolysis, which uses electricity instead of carbon-emitting fuels to reduce metal oxides, including iron ore.

In cases where electrical energy rather than fossil-fuel-based energy is used for the processes, there is also potential to decarbonise the current process to achieve emissions-free steelmaking.

Steel can meet the sustainability requirements in standards such as the International Green Construction Code, and in green building rating systems such as U.S. Green Building Council’s Leadership in Energy and Environmental Design (LEED), where steel products can help earn points toward LEED v4 certification.

The next step will be to further reassure businesses and consumers that the steel being used has been produced responsibly and also sourced responsibly at every stage of its production. 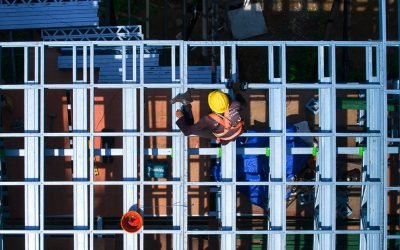 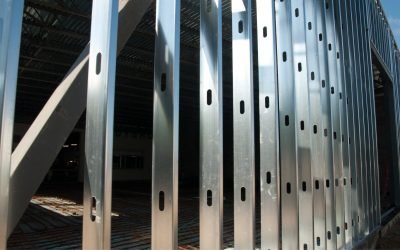 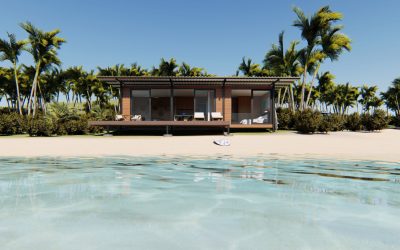 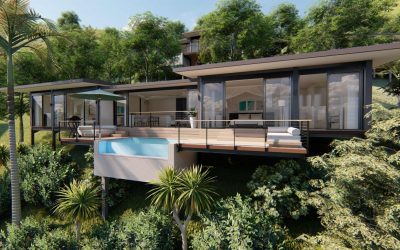 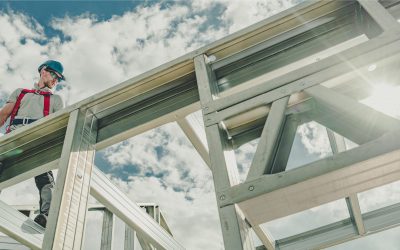 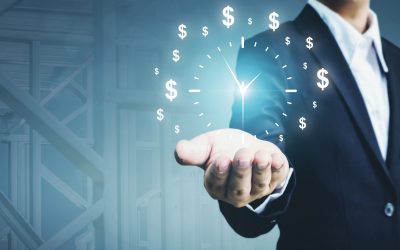 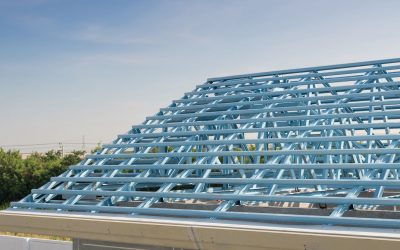 Why you should use steel trusses